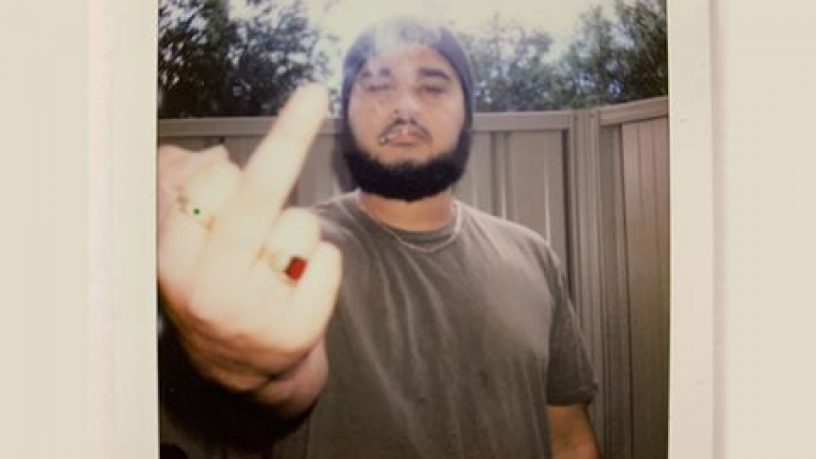 New wave mixed with old school hip hop, not really a general genre
I love doing everything I can infused with hip hop, from chilled sunday sesh
type rap to original 90s rap style. I am a versatile artist who wants to be a “jack of all trades” if you wish.

I started writing music since the age of 10, not long after being able to write fully composed songs by the age of 13. really delved into Writing rap in high school, however suffered a little setback due to extensive bullying. Essentially after school once I giving a single fuck about what people think of me, I revamped this journey and have been making music since.

DEBUT EP REACHING 10K PLUS STREAMS!!!!!!!!!!!
First gig at jack rabbit slims was a movie, and myself and racka chachi
are headlining MOJOS for RTRFM winterfest which will be awesome.

Currently in the midst of my next project "Melonin" looking to drop at the end of the year with a couple of lead single drops beforehand. Currently in the works with 3+ features from both Perth, Adelaide and Melbourne.