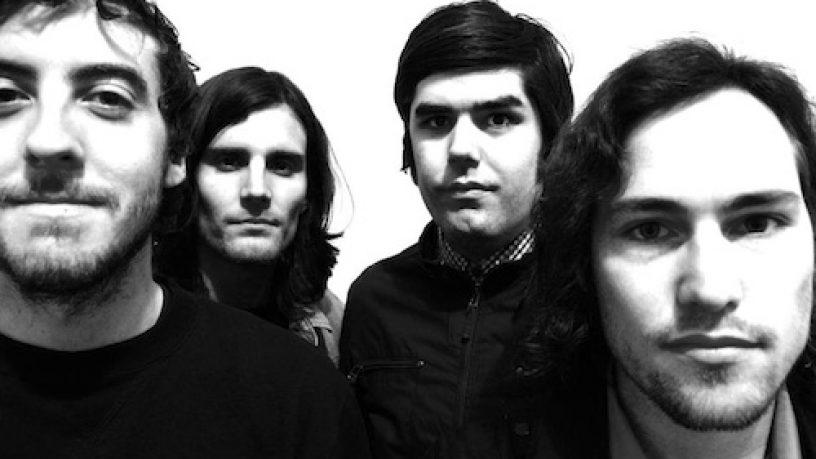 Loud, 90’s influenced indie / rock with a healthy balance of noise and melody.

From jams in Jago's Grandma's shed.

The Perth music scene has been a solid influence in all facets from about 2008 onwards. 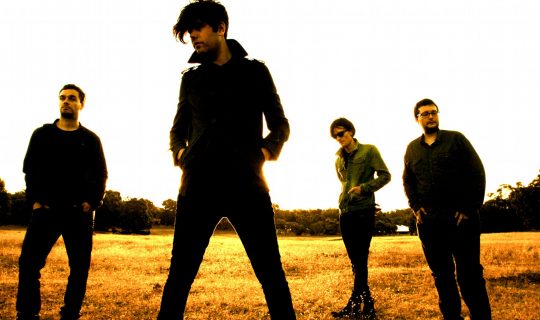 Local bands Mezzanine’s making a serious run at rock and roil superstardom. The quartet’s been banging […]