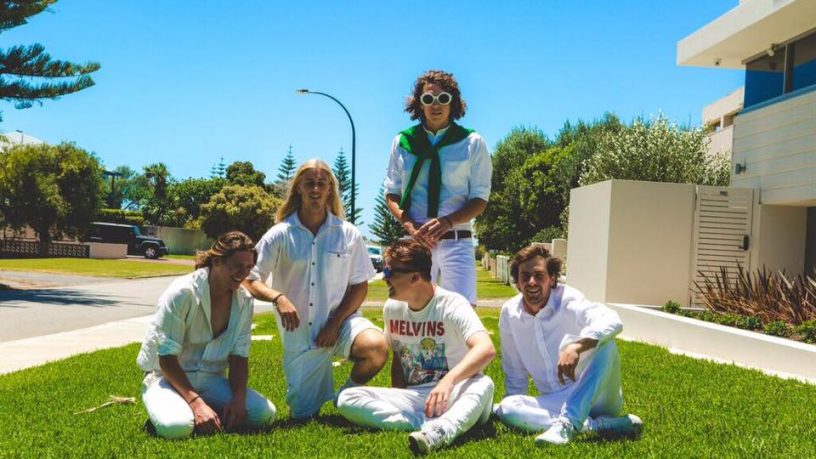 An eclectic mix of Australian style indie/grunge, filled with hypnotic effect-filled melodies. Driving bass, hard hitting drums mixed with skilful guitars and overtones of synth; the band aims to create a new sound that is completely their own.

The band formed from 2 now defunct projects (White Avenue and Tarp on the Shed Floor) to become the band it is today.

The band draws influences from 70’s hard rock, 90’s grunge and psychedelia. Tame Impala, POND, Silverchair and Nirvana are just some of the bands Midnight Goon owes it's roots to.

- 2nd at the Jamboree Grand Final (Jack Rabbit Slims)
- Shipwrecked Festival
- Charting No.4 on the Triple J Unearthed charts for the bands first single "For the Better"