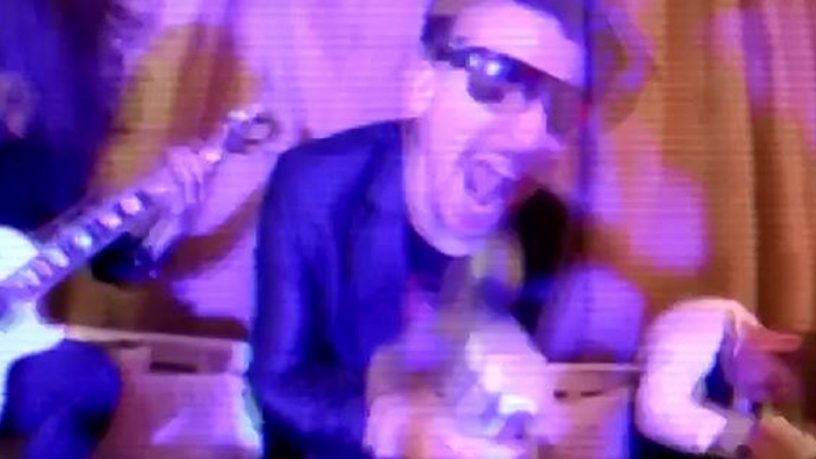 Mike Lyon’s music is, in short, Groove based – Hard Rock: Drawing influence from Jamiroquaii as much as Rob Zombie.

Long time friends, Leon and Chris were recruited essentially as session muso's to track the EP that Lyon had written. The group had such fun and chemistry in the studio that the EP needed a group name instead of being labelled as a solo EP.

No one exciting yet, The live act is still in the preparation stages

This is kind of a new era of my career as I've spent most of my time doing covers and supporting other artists after taking a hiatus from my songs several years ago. The last time I did an original gig of my material was in 2011, managed to do the whole show in a slightly retard fashion having had my drink spiked.

Currently recruiting members to take the band live in March.