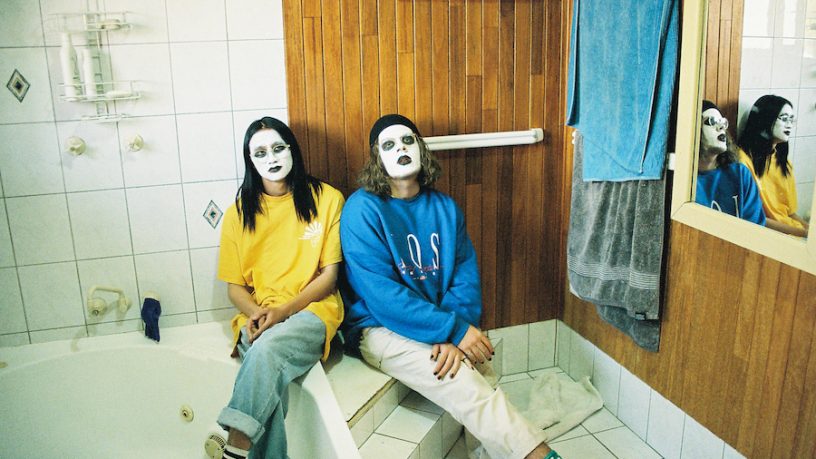 Indie synth pop with elements of electronic and jazz influences, and experimental vocals.

Our first gig is with Demon Days on September 7 Individually we have both supported well known artists such as Nai Palm.

Releasing our debut album after only collaborating for 5 months

Writing another album and getting a full six piece band together, as well as collaborating with a well known producer from Chicago 'Billy Lemos' who is sampling some of our tracks into his work.