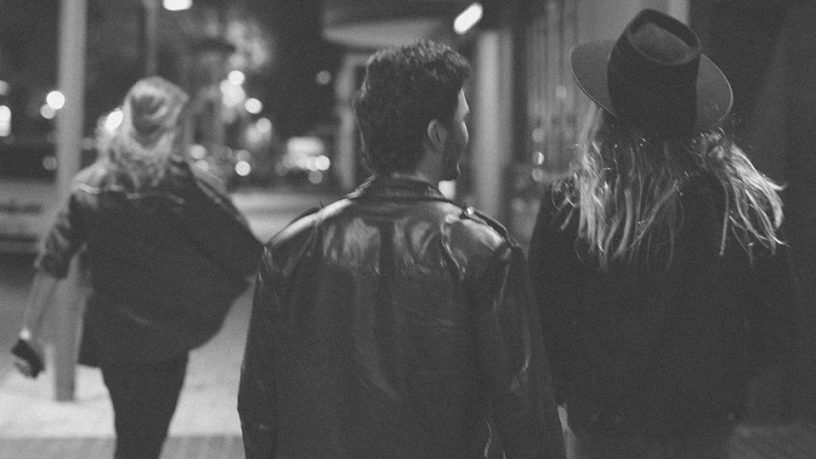 In June 2016, eighteen-year-old Singer/Songwriter Sascha Seabourne-Carlin entered a local band competition without a band. Six days prior in a state of panic, he begged drummer David Brennan to rehearse his songs. At the show mutual friend Connor Hart offered to play bass and Moonlighter was born, playing their first show together in early July.