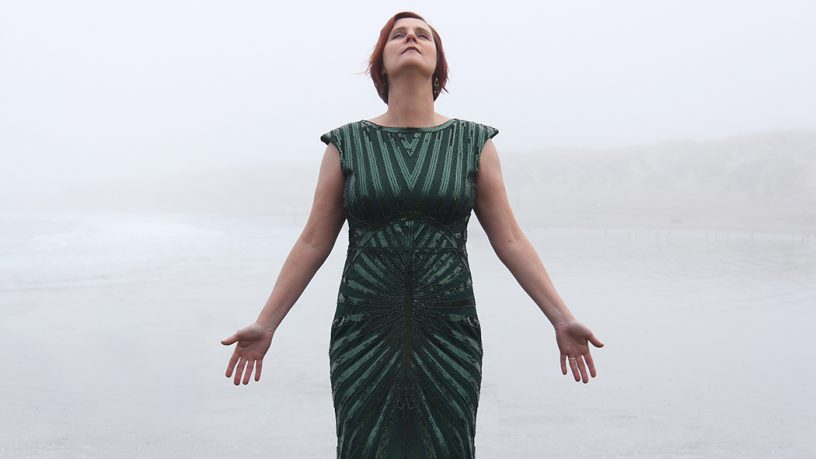 Americana with a tinge of folk fuelled country.

After fronting the Perth-based indie-rock band, Bloom, Natalie went on to form alternative-country forerunners, Flavour of the Month. After the demise of Flavour of the Month, Natalie broke out as a solo artist. In 2008 she relocated to California and formed a trio with Kenny Edwards (Linda Ronstadt) and Dan Phillips (Peter Gabriel). After Edwards' passing, Doug Pettibone (Lucinda Williams) took over guitar. Since returning to Australia in 2019, Natalie has formed a quartet with Dave Brewer, Ben Franz, and Cathi Oliveri.

Being a woman in music and still recording and performing.