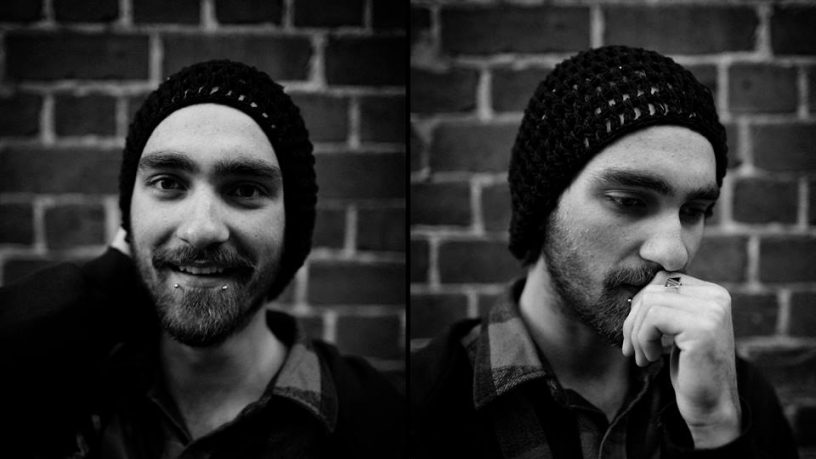 Norman S.D, the alias of producer and songwriter Darryn Ball, has been a
quietly worked on project spanning the last few years, until now.
Norman S.D allows Ball to stretch his raw, brilliant songwriting ability
and produce songs that reach far outside the scope of any single style.
In 2015 Norman S.D has become his central focus, with Ball writing new
music and recording in anticipation for a number of releases that will be
sure to capture the attention of fans from all genres of music.

Norman S.D was created as an outlet for the material that is constantly being created by local producer / musician Darryn Ball. After spending time trying to find other committed members and contributors, Darryn decided that to get the most from the music was to go it alone and start putting these sounds together.

Debut single and video release of the well received 'Addicted'.

Norman S.D have just released their new single, 'Ever & Again' which is to be followed up soon with a video clip for the same title. Writing and pre-production for brand new material is underway at Norman Solander Studios.