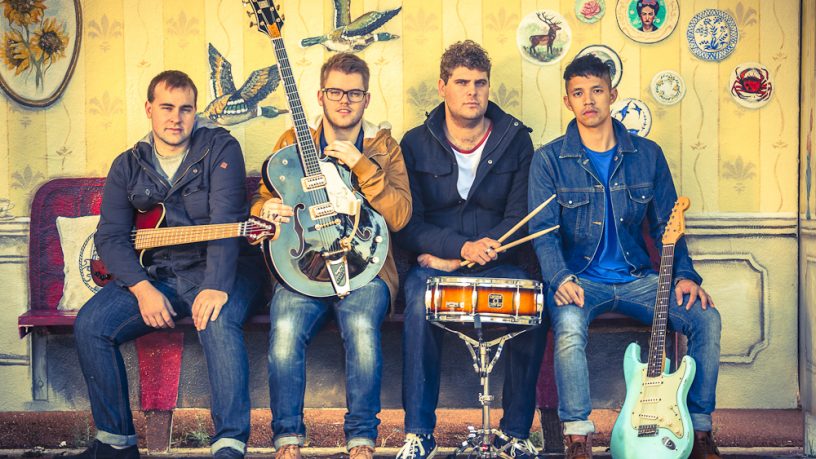 After cousins Matt and Josh had spent a year collaborating, Oak Tree Suite took on Steve and Shane in 2011.

Working on our 2nd EP due to be released in August.

Not Far Away (single)