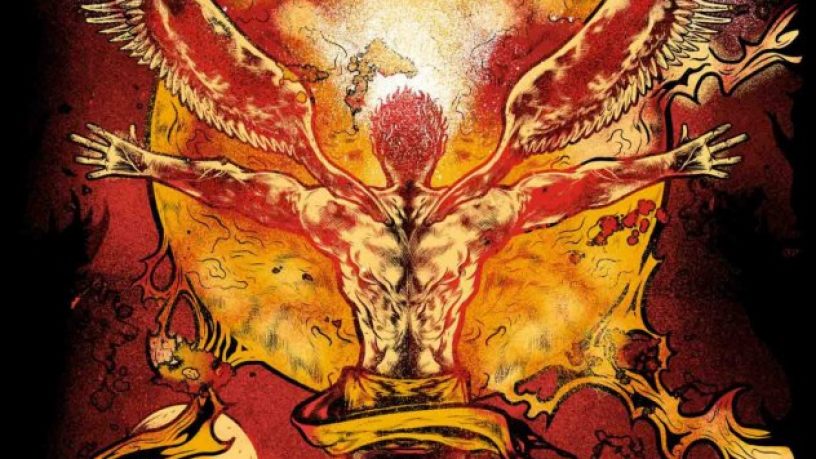 We sound like Dead Letter Circus, The Butterfly Effect, Karnivool

The band originally formed in 2012 but the line up has changed through the years. Original members Mathew Blythe and Robert Spurling are still apart of the original lineup and recent members Dean Thompson and Ben Violante joined later.

Releasing a video of our band jamming to our single Heartless on
Facebook and getting an amazing response all over the globe.

The band is currently working on a number of songs which they plan to put together to release an album later this year.

Only online demo's found on sound cloud and our facebook have been released. We are planning to release an album later this year
To Top