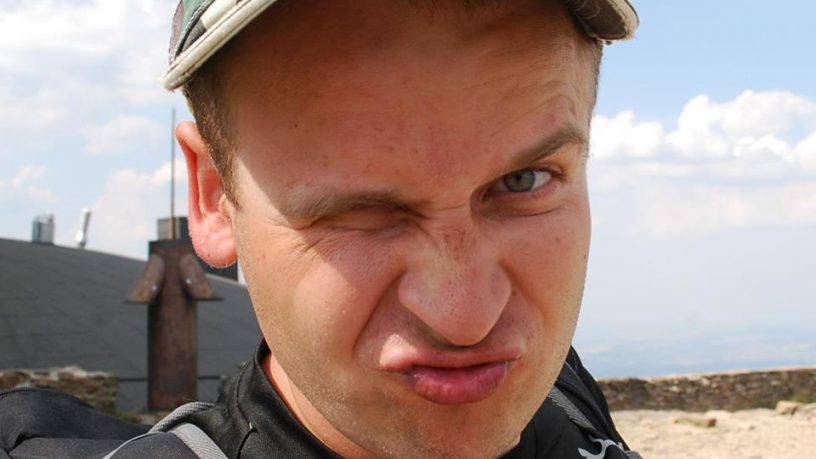 All tracks have been made by myself, I compose, perform, sing, record and produce everything.

I play and produce all the sounds at my home. I like to have control on every aspect of my tracks and like them to sound in the way I like. It's much different process than playing in bands (which I do like as well).

Punky reggae bands from 70's, 80's and 90's, some jazz acts, hardcore/metal. It's hard to say because I mix lots of various genres in my music

I'm just about to start the work on new album. I don't play gigs because haven't found the way how to do that (playing few instrument at the same time), but I'm getting there - in the future I'm going to have setup which will allow me to play as much live as possible.