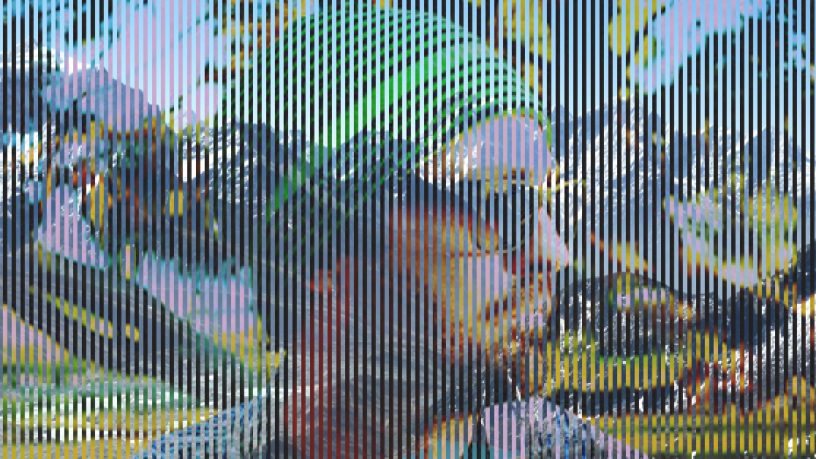 Following a number of years of dabbling in DJing in Northern Ireland and Melbourne, Dylan began experimenting with music production and collaborations in 2012 after having moved to Perth, Western Australia.

Currently working towards release of debut album in early to mid 2015.