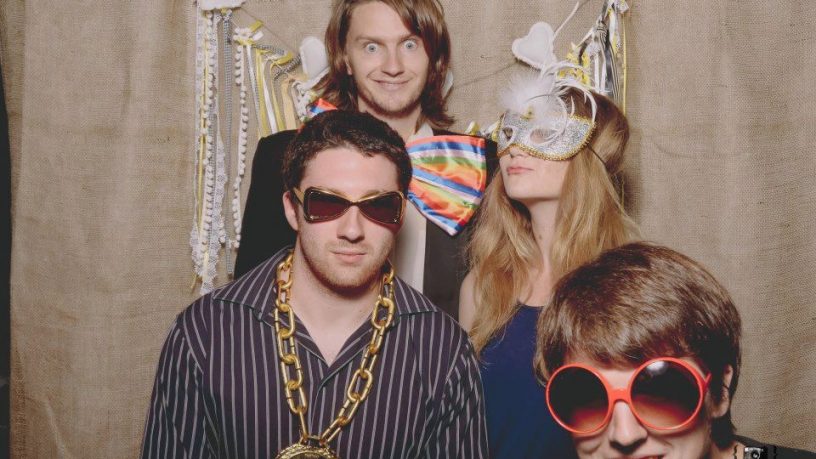 Eliza and I (James) were brought up around music thanks to our father. Lots of family jams, busking at Hillarys Boat Harber and playing in bands separately kind of lead to the two of us jamming a few songs out which led to a few open mic night shows which then lead playing with rhythm section which then lead to an EP.

Releasing our EP in 2013, Playing to a packed out and dancing Clancy's
Fish Pub in 2012 and racing down a dark desert highway to find the
Bootenal tavern in 2012, awesome place!

Putting the finishing touches to our next EP due out early 2014.

Eliza was is Ruby Boots and The Morning Night. Alex is currently in the Volcanics and Wormhole. Jason is in Huge Magnet and Sneaky Weasel Gang I (James) was in the Fault, Jeff Strong band and Old Croak. I'm still playing in Harlequin League, The Shallows, Husband and with Natasha Shanks 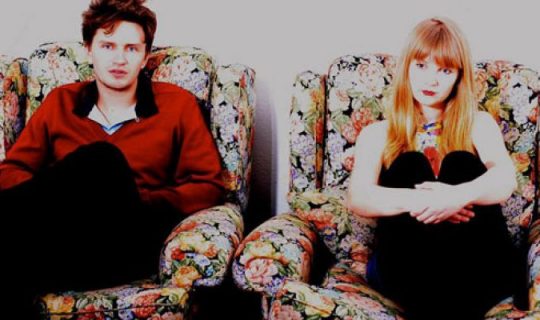 Patience All The Way

Sibling relationships can be wonderful, they can also be difficult, but they rarely result in the […]