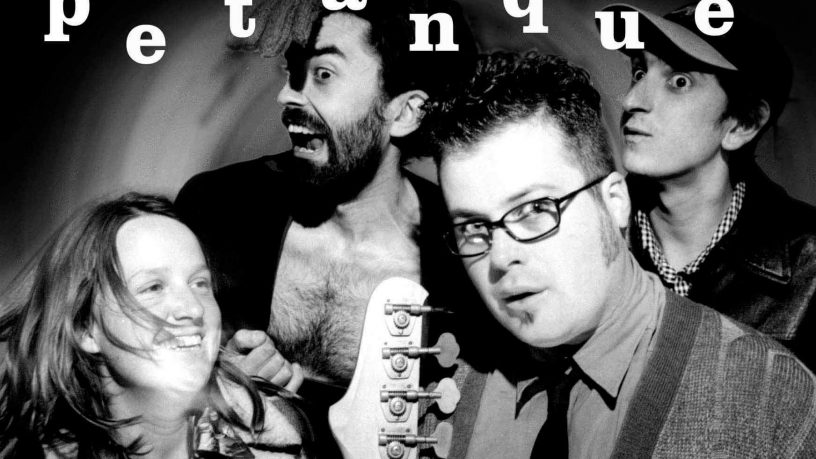 In 1998, after returning from a year in Europe and a week of being high on steroids due to an allergic reaction to some mussels, Anton decided it was time to corral some musician friends into playing his songs. For the next 10 years Petanque played around Perth to small, mostly appreciative audiences on awkward nights of the week, receiving little attention.

Songs To Help You