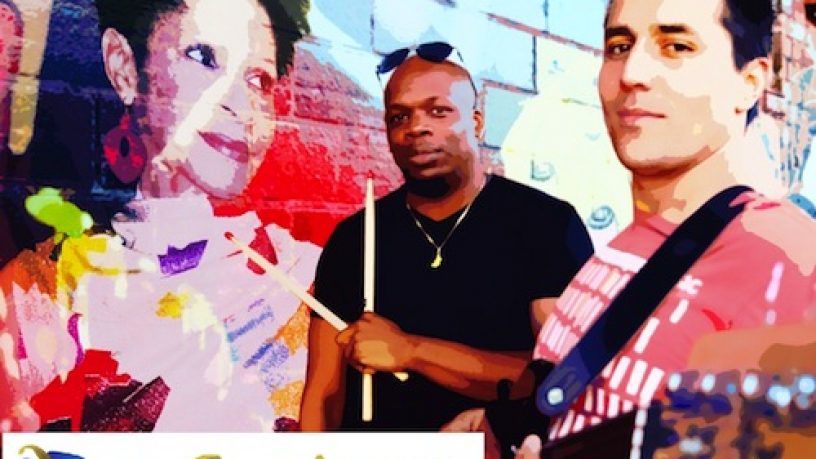 Pimps of Sound are a live band playing music inspired by the electronic culture. We base ourselves in liquid Dnb, but we fuse in many other genres including Dubsteb, Latin, Hip Hop, Reggae and a few others. Whatever we do, we make sure it grooves.

Rob and Zen are best mates who used to play at a local jam night. Every time we walked off stage we were asked to join other bands. We ended up in many different bands playing many genres including reggae, soul, African, acoustic pop, Afrobeat and funk. It was at that stage we were labelled the 'Pimps of Sound' by a friend. We then decided to do something with just the two of us, and as we both love DnB, it seemed like the natural choice. Monty was added on Sax and Milly came on board later.

Playing the closing spot at the Nannup festival, the vibe was amazing. The crowd gave us so much energy and we gave it right back.

Supporting Zarm for their E.P. launch, there was so much love in the room.

Touring up to Exmouth to play at the Whale Shark Festival. It was pretty much one huge party over many days.

Playing RTR's Seriously Sound System. We were on just before the Brow and the crowd was going nuts.

Gigging, writing, working on the upcoming EP and tour.