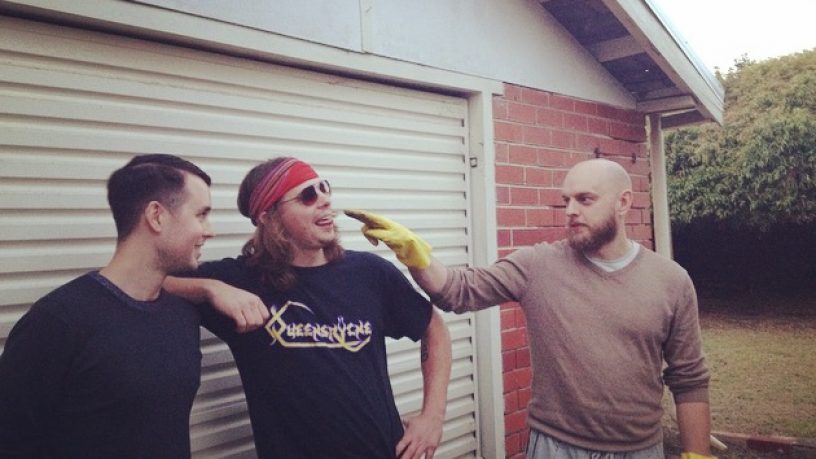 Pink Goldfish’s duel vocalists, varying influences and an ability to not take themselves too seriously all combine to form what can only be described as uniquely Pink Goldfish.

Meeting while working at a Perth pub, sharing an interest in music and happening to play the key instruments needed to form a band, Pink Goldfish came together to write songs in James' garage lovingly dubbed The Fishbowl.

Having launched their first single, Pink Goldfish are looking forward to bringing their energetic live show to more venues around Perth and further recording songs for a planned album release in late 2017.