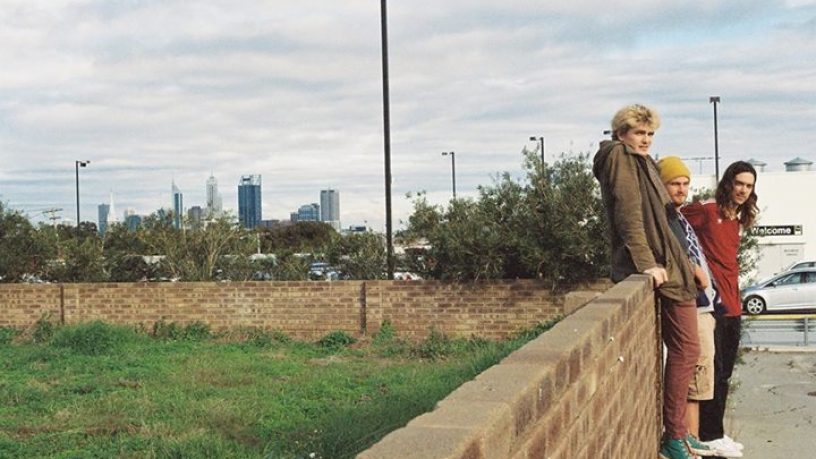 Rock n Soul; infused with alternative, funk and folk.
Our set is comprised of solo writing and band compositions.

Plastic Farm started as the recording project of multi instrumentalist's Grant Touchell and Chace Hedland; after the demise of there first band 'Hyte'. With longtime friend/Visual Artist and multi instrumentalist Alex Aitken they formed the first band dynamics and visual front for the band by playing a number of shows including their debut show at Rottnest. Relocating to Mount Hawthorn and meeting various locals such as Old Blood, King Cactus, Pissed Cola's, Puck etc They tried out various mates as drummers and additional guitarist's to create a live band for their compositions. After not quite gelling with the try out-ee's, and Alex deciding to pursue his visual art, they found themselves back as the original 'Hyte' 3 piece lineup with (Matt) Sticca on Drums; jamming and writing in their own warehouse jam space in the southern 'burbs of Perth.

Playing at Rottnest for our first gig, being a backing band for a freestyle hip hop jam in a Perth city basement, various Axiom shows.

Adapting each of our solo compositions into the band setting and collectively writing songs; in our warehouse jam space.