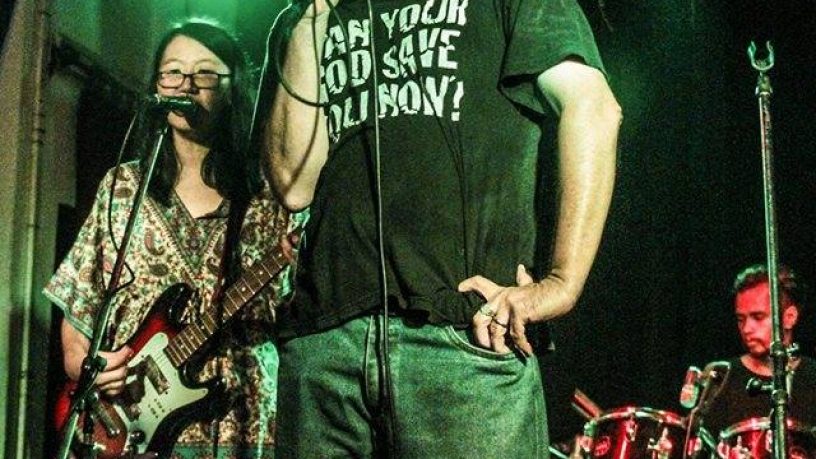 Loud. And fast. And loud. Did I mention “loud” already?

Well, we were bored one day and that turned into twenty years...

Too many to count literally.

Highlights? What are they? Ask about our lowlights. Success is not an option.

Potato Stars recorded an EP, The Bill, in December, 2015 for release early in 2016. A 20th anniversary retrospective album, Success Is Not An Option scheduled for release in July, 2016. Song writing progressing towards a new album, Tethered, to be recorded in the second half of 2016.

Past and present members of PotStars have played with an almost embarrassing wealth of top bands including, but by no means limited to, Beasts of Bourbon/Kim Salmon & the Surrealists, The Victims/Scientists/Hoodoo Gurus, The Stems, Ammonia, Misfits, The Unknown, The Feends, The Painkillers, The Beautiful Losers, The Floors...

Be Kind To The Animals