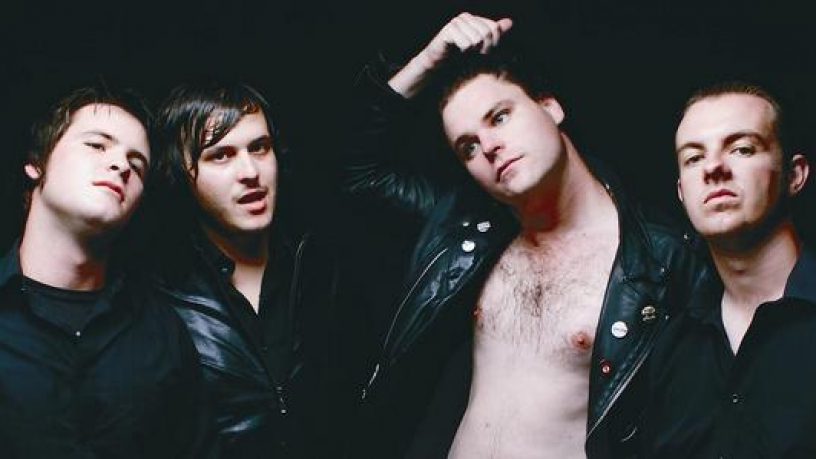 Project Mayhem was already an influential act in its own right by the time the core lineup of Benny Mayhem, Jes Fitzgerald, Jozef Grech and James “Bangers” McKay solidified in late 2005.

Project Mayhem was already an influential act in its own right by the time the core lineup of Benny Mayhem, Jes Fitzgerald, Jozef Grech and James "Bangers" McKay solidified in late 2005. Benny had started the band in 2001 while a CMIT Leederville student, and the group coalesced through a whole bunch of different members during its formative period. Jes Fitzgerald joined in 2003. The band became well-established as a Hyde Park Hotel (Hydey) punk regular, were working the inner city rock'n'roll circuit, toured the south west, and had also invested a bucket-load into the all ages scene - which was then booming around Leederville HQ. Jozef Grech came on board in early 2004, and a cassette release soon afterward solidified the group¹s early legacy, but lineup troubles continued, so the band took a year off during 2004-2005. In late 2005, Project Mayhem reformed to launch the "Pass The Coopers / Pass The Goon" EP - this time with 15-year-old tattooed HQ veteran James McKay on drums. And that became the band.

2x National tours. Support shows for the Hard-Ons. Album launch carnival.
Hired a paddle steamer and launched an EP on it and put $5000 on the bar.
The "No Rest For The Wicked" era. The Hydey years. Winning Next Big Thing.

Benny's touring the world as a solo artist. Joe's remained hugely active on the local scene - most famously as a member of the Infidels. Bangers is active in Melbourne.

Pass The Coopers, Pass The Goon

No Rest For The Wicked

Live At Ya Ya's