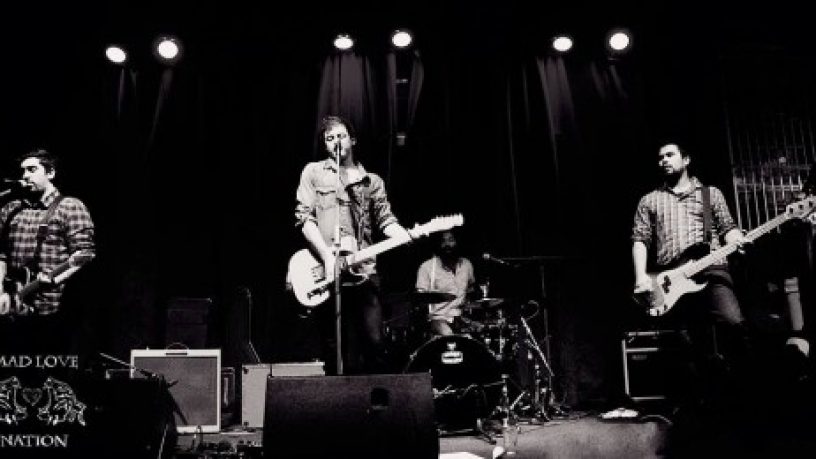 Tim and Taylor met at work and starting jamming in the shop at close. Tim had a bunch of songs waiting for someone to sing on and Taylor was perfect. Recorded our first track Runaway with Arunchala and managed to convince him to play drums.

Heading into the studio in July to begin recording our debut album.

I Wanna Go There