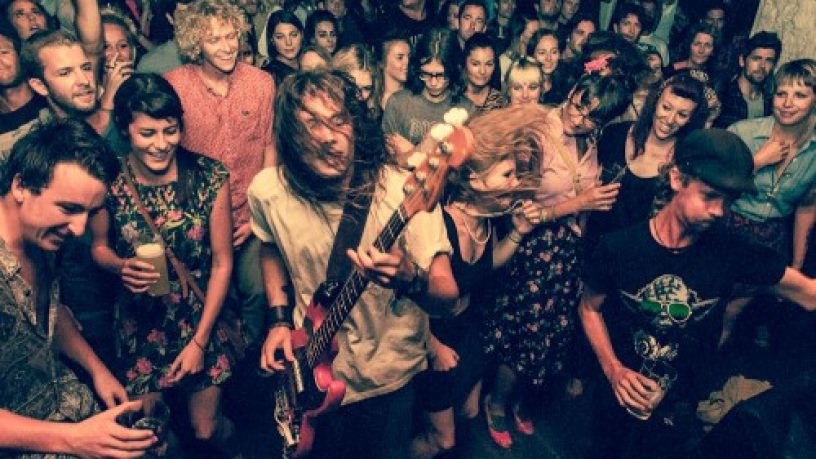 We met by chance at Mojo's on a random Tuesday night, swapped numbers and jammed a month or so later. We played our first gig two weeks after that...at Mojo's.

We're more inspired by other local bands rather than influenced by them, and there's literally too many good local bands to even begin to create a short list!

Getting the test presses for our vinyl release in the mail and listening to it for the first time.

Awaiting the release of our 8 track vinyl album in December this year.