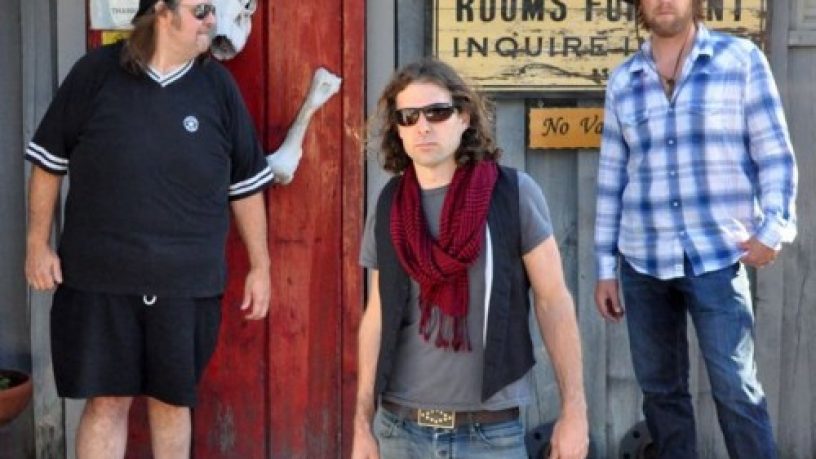 An original blend of dirty blues, folk-punk and loose-tongued rock and roll.

Formed out of the embers of 1000 days and 1000 nights of musical expression on a trail that led us from deep in the Australian bush to the USA and back again, the inspiration came from the songs written by Western Australian songwriter Myles Mitchell, but the jam session that was the real catalyst for the band's formation happened in a shed in the small Native America village of Suquamish in Washington State USA (near Seattle). Now the band spends its time between Suquamish/Seattle and Perth.

Touring outback Alaska in summer of 2013, playing small roadhouses, bars, even restaurants. The audiences were eclectic and lots of fun, often bemused to find an Aussie band playing out in such obscure places on the other side of the world. We wrote music on that tour including the recently released Resurrection River, named after the mighty Alaskan river of the same name. The song was recorded in Anchorage 5 days after it was written.

We are thrilled to be releasing our debut EP and promoting its release in Australia and USA. As a brand new band we are busy forming partnerships with other local bands and looking for all the gigs we can get our eager little hands on, as we prepare to record our debut Album in 2014.