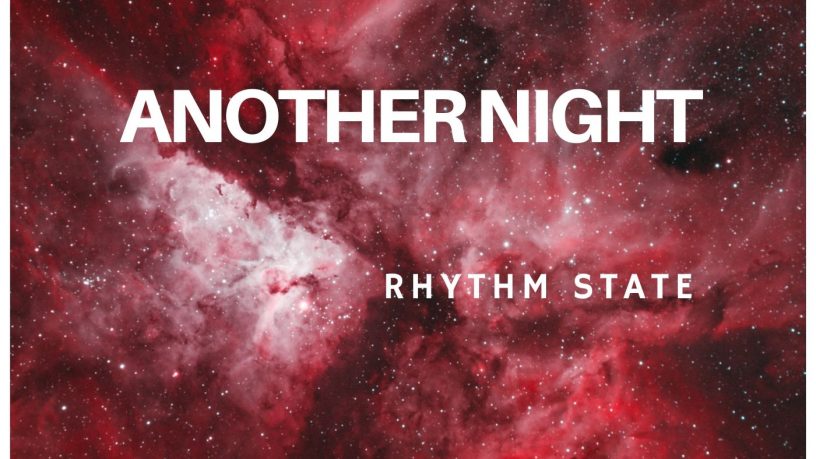 Our sound is eklectic but mainly fits into the rock/hard rock category even though the first single is a ballad. We are pretty flexible in the types of songs we write and record. Whatever feels good at the time. We don’t want to be pigeon holed into one type of sound.

Rhythm State is a collective of musicians from all around the world and is the brainchild of songwriter Chris Hatzis. The idea came to him at the height of the Covid 19 crisis and his own isolation. ‘I was at home with nothing to do when I came across a song I had written nearly 30 years ago’. His son and co-founder Terry Hatzis played the chords on the piano and their first song together ‘Another Night’ was born. ‘After laying down the initial track they then decided to enlist the expertise of session musicians but with a twist. ‘ In these tough times I thought it would be good to support musicians from all around the world who themselves were quarantined or in isolation’. Even though Terry played all instruments initially, we wanted to get other artists to add their creativity to the song. In the end we had representation from the UK, Italy, Croatia, Greece,USA, Canada and of course Australia. The song has it’s roots in the classic rock genre and has a kind of late Beatles vibe to it. ‘I’m planning on continuing with this project and the next release ‘Dream Or Reality’ will also be made in the same vain.

Most of the songs I had already written were recorded in the late 80s and early 90s on an old TASCAM 8 track and on reel to reel. As I didn't have any digital versions of these tracks my son and I set out to recreate them. We couldn't play all the instruments so enlisted musicians from all around the world to contribute. We have 5 tracks currently in the making. Our influences are the Beatles, Pink Floyd, ELO, ACDC and classic rock.

Just started so none other than creating and releasing our first song.

We are recording and mastering our next track which is 'Dream or Reality' which is a tribute once again to the sound of bands such as the Beatles and the Beach Boys. Also working on the online presence.