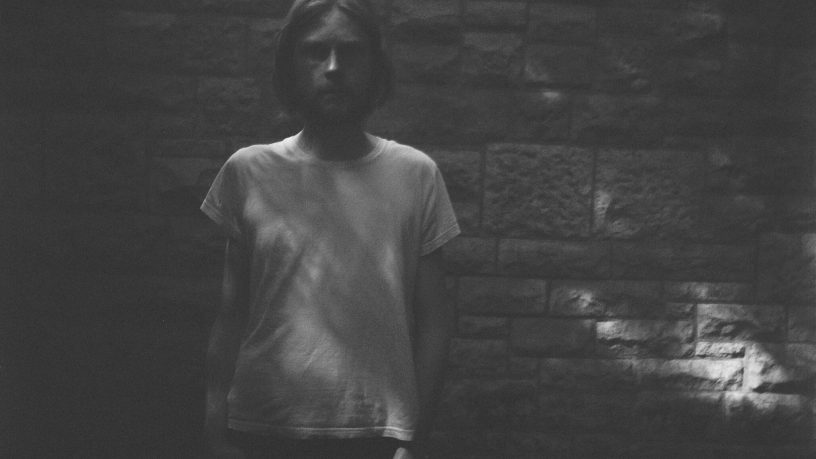 Alternative, literate, emotionally intricate songs incepted at the piano and then reimagined in post-production.

I was born in Bristol, UK and grew up in a small town on the outskirts. I moved to London in 2007 and joined Alessi Laurent-Marke’s folk five piece, Alessi’s Ark as a session keyboard player, occasionally opening for her on tour and eventually catching the ear of EMI Music who signed my debut release ‘The Elusive Crux’ in 2011.

In the process of releasing a new album 'Until Tomorrow, Oblivion' (due out this Oct)