Rogues on the Sea 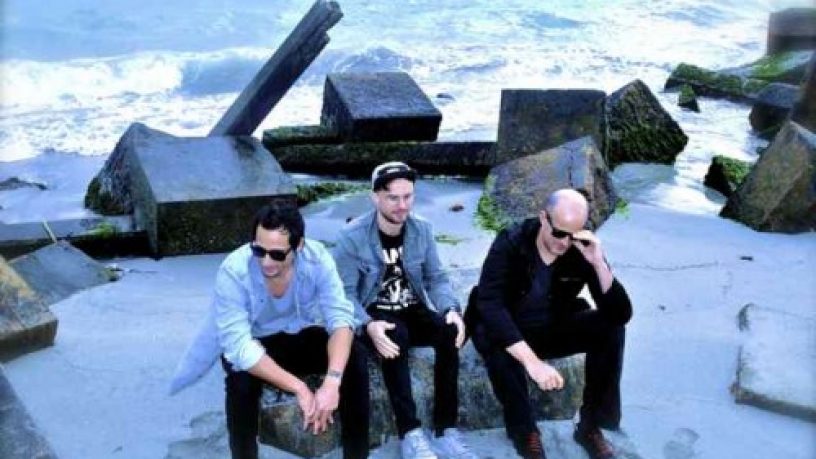 Piano driven alternative rock that is alluringly dark and executed with an earthly grace, ambitious enough to excite the wildest imaginations, while melodically mature enough not to alienate more familiar musical palates. Think Cold War Kids, the Church, the Black Keys, QOTSA and Paul Kelly and you’re getting close.

Rogues on the Sea formed after Bouchard was looking to start a new band after his previous band 'El Horizonte' broke up. He met a friend of a friend who happened to be a classically trained piano player with no previous band experience. Bouchard thought this could lead to an interesting dynamic and sound and they started making music. Edwards was interested in joining the band after hearing the potential of the demo Bouchard and Gillespie had made, and joined the band.

Getting ready to release our debut album. Solidifying a touring band to help support the release of our album in November and debut our live show.

Releases by Rogues on the Sea

Rogues on the Sea