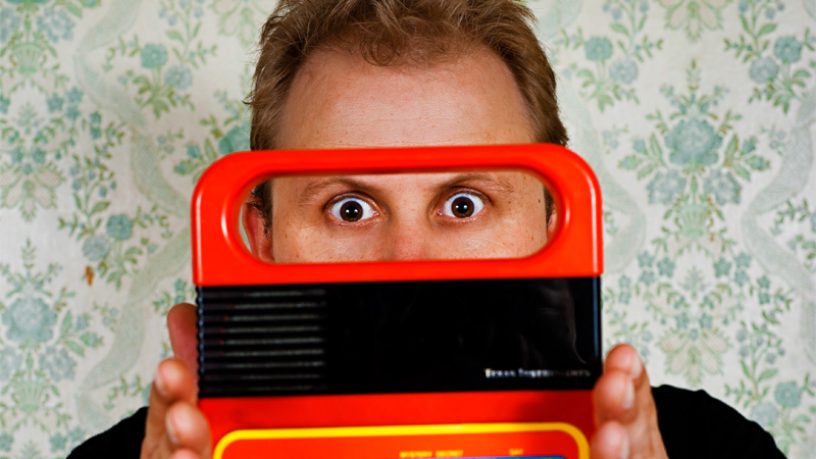 Supporting Gary Numan was pretty cool. Finishing anything off is a highlight with a solo recording project thing like this.

I just released some new music, a track called "Fields". I also animated my first video release for it. Took me 8 months..a lot longer than writing and recording the song! I hope to do more animation and video stuff along with more new music.