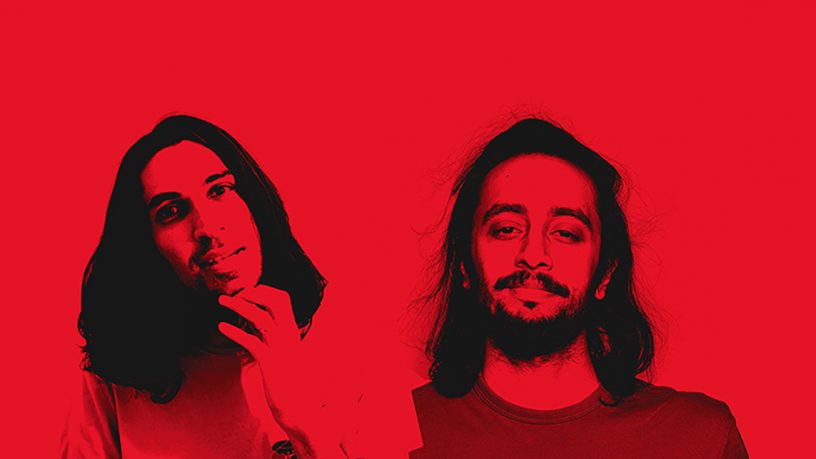 We are an alternative rock band with elements of classic rock and grunge mixed in. We also have a few acoustic ballads mixed in with our otherwise riff heavy, melodic rock music.

Avi and I went to middle school together in India. Since we were both not too interested in school, we bonded very quickly, mostly over music. In the 7th grade I started to play the guitar and Avi the drums. In 10th grade we played out first gig at a school event. But after that we went different ways to higher education. I moved to Perth and Avi moved to the US. We both joined bands and did our own thing musically, but always kept in touch. Then in 2015, where Avi asked if I was interested in making an album together. I was in. We used the internet - google drive and splice to make this work. We wrote and collaborated on 10 songs, got it mixed and mastered, and now 2 years later we have it ready and we're excited to share it with the world.

Our influences range from Led Zeppelin to Dave Matthews Band, from Tool to The Beatles. We love metal, pop, the blues, but feel most at home with alternative rock.

Getting all the songs on our upcoming album finished without ever stepping in a room together.

We are finishing up a few mixes and are releasing singles from our upcoming debut album. It is currently set to release early 2018.

Ruzbeh Irani is currently also in Perth band September Sun, for whom he plays the keys.