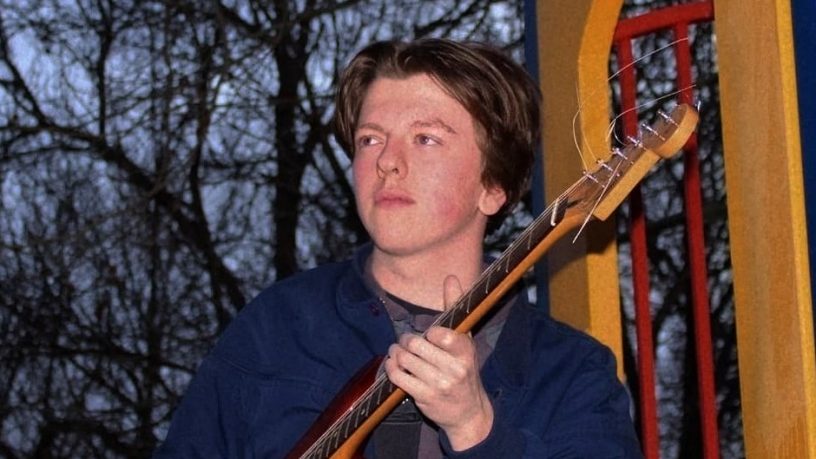 Wistful indie-rock out of Perth. Sun bleached guitar hooks are weaved with introspective lyricism and jazz-influenced chords to paint a picture of suburban youth.

I've played guitar for years but it wasn't until being introduced to triple J and community radio in 2017 that I was inspired by Australian artists and begun writing songs. I've spent the past year learning basic production on my laptop and refining my song writing abilities. Since 2019 I have begun to release music.

Having my song "Euphoria" played on RTRFM's Radioactive show and hearing people sing the words of my song at a performance.

Currently recording and self-producing a debut EP while managing the pressures of ATAR in Year 12. I plan to release my EP in late September and will support this release with some live performances.