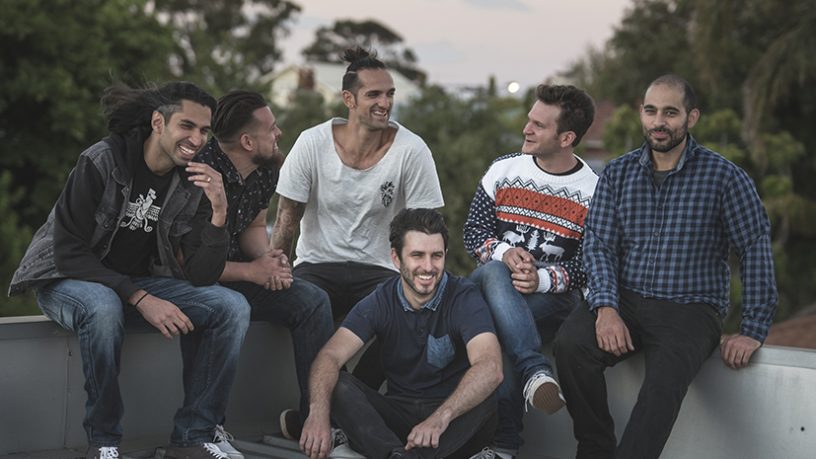 If Jeff Buckley made a baby with Kurt Cobain

The band official came together in may 2012 as a four-peice. We had all known each-other since the mid noughties. We’d all previously been in and out of bands in the past some together and some not, and formed this group off the back of that experience. You meet a lot of musical people along your journeys, some you click with, and some you try to, and in the end those relationships alone can make or break you. We just wanted to bring together the like-minded people together and make music we could all appreciate and love. That and Grant and Brett are cousins. Actually we sort of got stuck with Brett, but we’ve learnt to tolerate him.. sometimes.  Petey joined early 2014, and Ruz became involved in the writing process during the EP before we made him officially a full-fledged member in 2017.

2017 is about new beginnings for September Sun. After the release of their debut single 'Solace' to a captive audience at the Amplifier bar in 2014, the band has devoted time to developing a wholesome sound for their debut EP. Writing and rehearsal has been priority in 2015/2016, with the band only playing a selection of live shows. Now with 2017 upon us, it’s time for new music. The debut EP titled ‘Of a feather’ is set for release in March, with a brand new single dropping in February. Of a feather was recorded throughout 2016 with Andy Lawson (Debaser Studios), and mastered by William Bowden (King Willy Sound). In the latest news, the band have added a sixth member to the mix to help re-create the dynamics of the new tracks live on stage. Keep an eye out for specific dates as we gear up to launch new music in 2017.