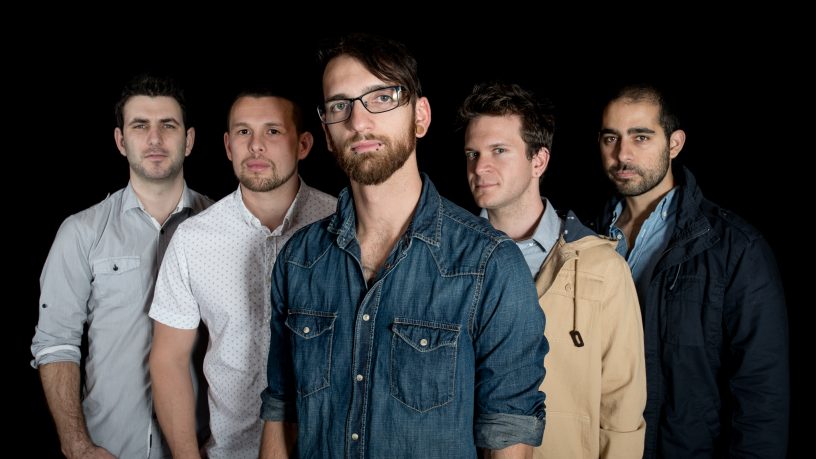 Formed in 2011 after Grant (guitarist) and his cousin Brett (Drummer) we're sick of playing in wedding bands. They got together bassist from previous band and worked instrumentally for 6 months as a resident band at The Hen House rehearsal studios, before bumping into the vocalist and long time friend, who was done with cover bands and wanted to write originals. The band later evolved to include a second guitar/ keyboard element from another fellow friend and musician. Thus the forming of September Sun

Playing alongside some great bands Launching our Single 'Solace' at The Amplifier Bar in November 2014.

Getting to record out debut single with Andy Lawson

The band is currently writing whilst playing on average one show per month. The aim for 2015 is to record our debut EP, and if funding permits, run a tour off the back of the release. A follow up music video is also on the cards