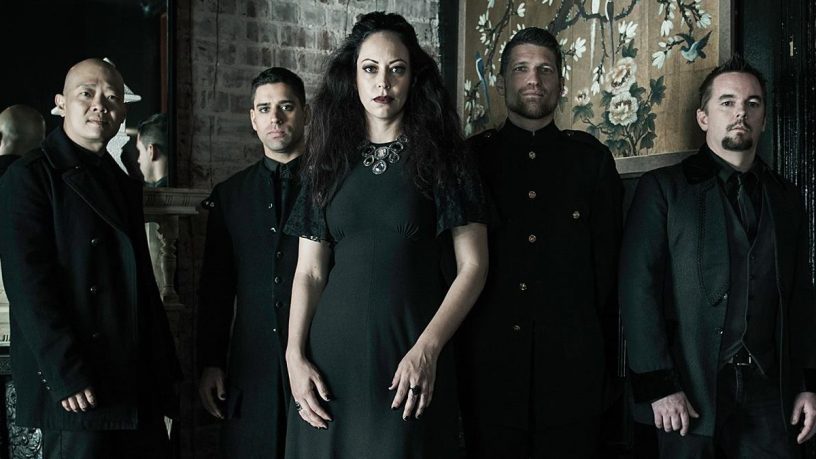 Ethereal female fronted vocals soaring above a brooding and romantic meld of metal, goth and electronica.

Shadowplay formed in 2003 from local Perth Progressive Metal band Modus Vivendi when they recruited former R&B vocalist Alitia around the time rhythm guitarist Con Ongarezos left the State leading to a change in their sound and style.

Too many to list. Each band member brings their own unique taste in music, but share a common interest in heavy, dark, melodic and sombre music that is emotive and inspiring.

We have not appeared live since around 2005, only ever performing once in Perth with local metal legends Voyager and Syzygy. From 2003 to 2005 Shadowplay mixed it up with local bands in Manchester, UK.

The release of our debut album and our recent track 'Home' after a 9 year hiatus.

We have today released the song 'Home' after a 9 year hiatus for which we have recently filmed our first video clip with local talent David Vincent Smith that we look forward to releasing later in December 2016.