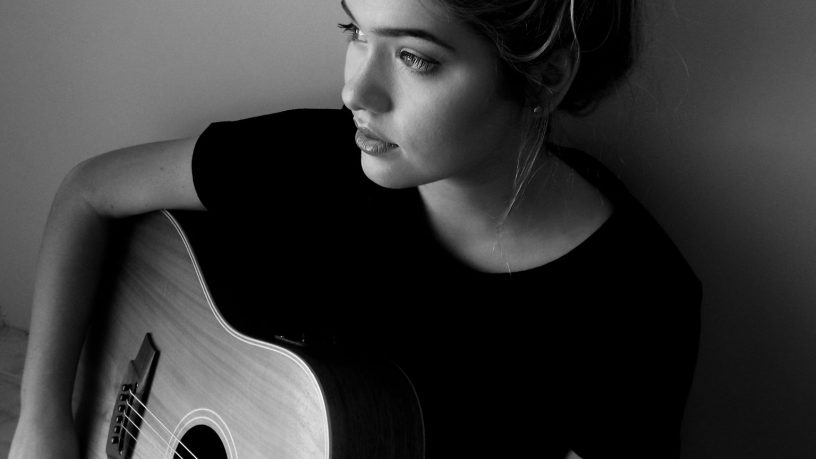 Years Active As an artist: 2018 on! (But I've been singing since very little!)

As I’m a new artist, the 2 singles I have just released are distinctly different styles (one EDM/Pop and the other Country Folk!), as I’m still experimenting with genre.

‘Life Goes On’ is a song I wrote one night in boarding school, as I was feeling guilty for all the times I wished time would pass! It’s a pop/EDM style song.

I actually wrote the chorus and verses of ‘Australia’ at 12 years of age, however couldn’t finish the song as I didn’t know what to put in the bridge! After completing highschool in 2017, I finally decided it was time to go back and write the bridge! ‘Australia’ is a contemporary country folk song.

I’m a country girl born and raised in Highbury, a small town south of Narrogin in WA! Growing up on the farm, I quickly realised I had a strong passion for music – a passion that flourished from the excitement and joy I received from singing to our sheep on the back of Dad’s ute as a little girl! From then on, I entered regional eisteddfod’s, learnt to play the piano and drums, and taught myself the guitar. I found that the immense power of music allowed me to express myself in ways which nothing else could. From the age of 10, I began writing my own songs…whether it be about sitting at a table and drinking tea, or writing about farm life… nothing compared with the thrill of creating and sharing my own work with others!

The musical greats Johnny Cash and Michael Jackson provided early inspiration for me to pick up a guitar, ultimately providing comfort during many nights away at boarding school in Perth. As a little girl, Johnny Cash was my outright favourite singer - I would listen to albums of his for hours on end - and for every car trip - and mum and dad got sick of him haha!

Although I've only just started releasing my own music as an artist, over the past few years I have performed in many places across Western Australia, some of my highlights include:

Outside of singing, I have a love of maths and science, and am studying to be an engineer, having been granted a scholarship at the University of Western Australia. I hope to continue to find time to devote to singing amid the pressures of tertiary study! I am currently in the process of recording more originals, and am hoping to release them shortly!