“It’s still pop with a twist”

Shyguy is the solo project after playing in bands...The Panda Band, Eye Spy, Limbo, Sons Of Rico, The Witches... and more bands that became those aforementioned bands.

Had It I'm Hiding 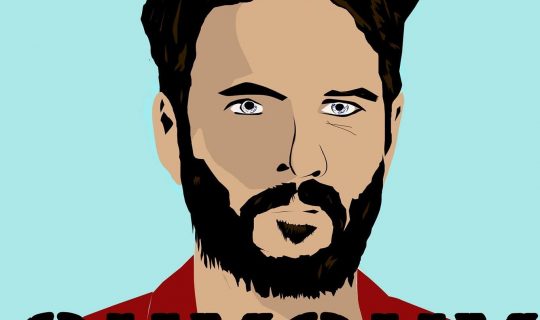