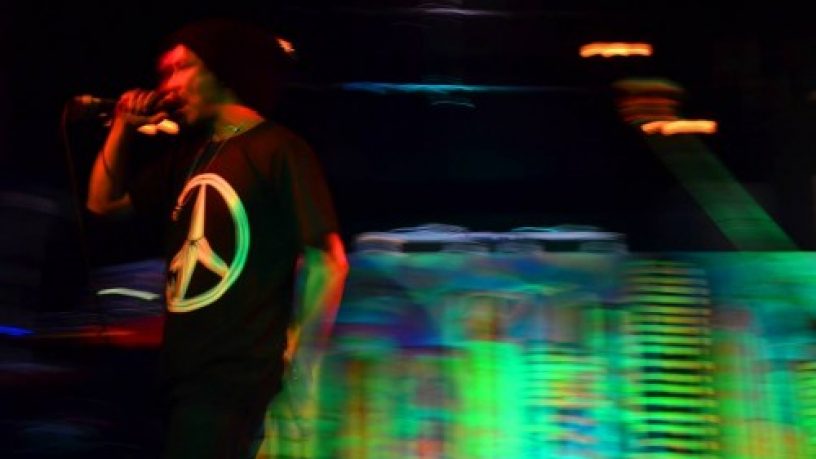 Listening to Sirgin’s first single “Dreamin”, one can establish the amount thought that goes into his production. “It’s about a kid who is dreaming about the future. That kid is busy working all day but in their mind they are in a new world of possibility”. Sirgin notes, “The vibe I wanted to create was a chilled out dreamy atmosphere.” The Smooth sound, punchy drums, and in the pocket delivery make Dreamin the kind of hip hop track you can listen to anytime of the day.

Sirgin doesn’t just drop verses or sing on the album. He takes you on a journey, re-living the moments of starting over from rock bottom, finding purpose, and celebrating the good times.

Born in Norfolk Virginia, Sirgin grew up in Perth, Western Australia. His first interest in music stemmed from listening to tapes of artists like Luther Vandross, Michael Jackson, and Steel Pulse to name a few. It was in grade 4 when Sirgin took his first drum lesson. Sirgin spent years exploring different instruments, going from playing a brass euphonium all the way through to electric guitar. Throughout high school, he played in a band which was given the chance to play alongside Karnivool at a youth festival in Perth. In 2003 he moved to back to the United States temporarily, residing there for 2 years. Sirgin began working in a studio environment and producing tracks for local artists. "Pretty soon it became second nature to hit the studio every morning and leave at the end of the day with 2 to 3 beats finished. With some beats, I would have lyrics already forming in my mind". This led Sirgin into song-writing. The likes of Nottz, J Dilla, Havoc, Alchemist, M Phazes and DJ Quick, all inspired Sirgin's sound and production methods. "Every one of those producers had a unique sound that just caught my ear straight away, and each one taught me something different through listening to their work".

Sirgin was chosen as a special guest support for Big Sean, on his Australian tour.

Promoting his debut album and working on new material.