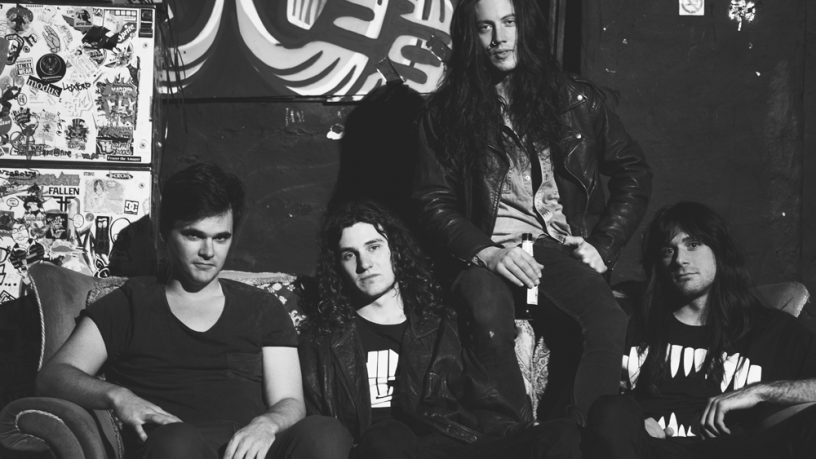 Two cousins growing up playing music together meeting two other likeminded metal heads at the pub.

Mixing and mastering our debut EP which is due to be released March/April 2017.