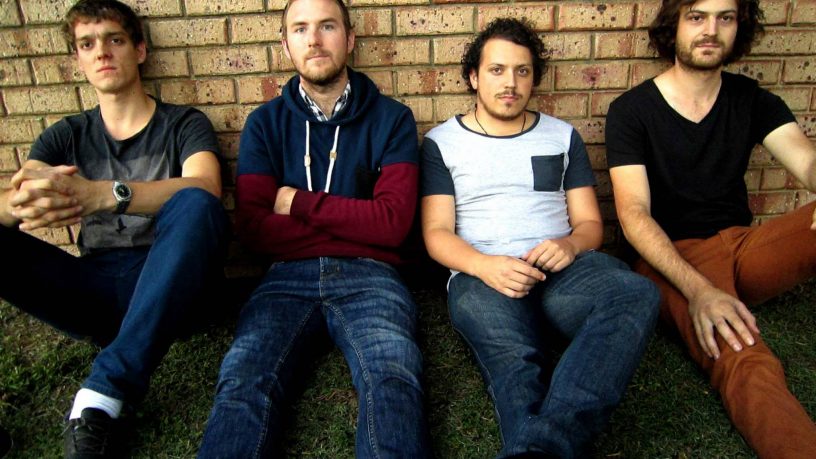 St James Sirens are a four piece outfit. Front man Ben Towie and drummer Jacob Miszkiewicz are one half of the now defunct band Oldboy, who played a handful of shows around Perth and the Southwest. They have now developed a more mature sound with St James Sirens recruiting their mate Angelo Fontanini on bass. Months later, Angelo's cousin Billy Baeli came on board as a second guitarist, taking the pressure off Ben and fattening the sound overall. The sirens take inspiration from just about everything with a progressive approach to their song writing, their songs generally have soft and heavy passages, using elements of punk, rock and post-hardcore but not just limited to the aforementioned.

We all listen listen to heavy music but we also like many other softer styles of music. Some random examples off the top of my head are; Between the buried and me Coheed and Cambria Counting Crows Dance Gavin Dance Alt- J Shihad Local Bands; Nevsky Prospekt, Elora Danan, Serial Killer Smile, This other Eden, Gombo.

We only started gigging in the last few months but some acts include; Bears and Dolls, White Avenue, The Flying Embers.

We just released a 4 track Ep but are already planning another EP early 2015. Looking to get heavily involved in the local scene and start playing with some similar bands as well as on mixed bills.

Oldboy, Something about Midnight, Opine.