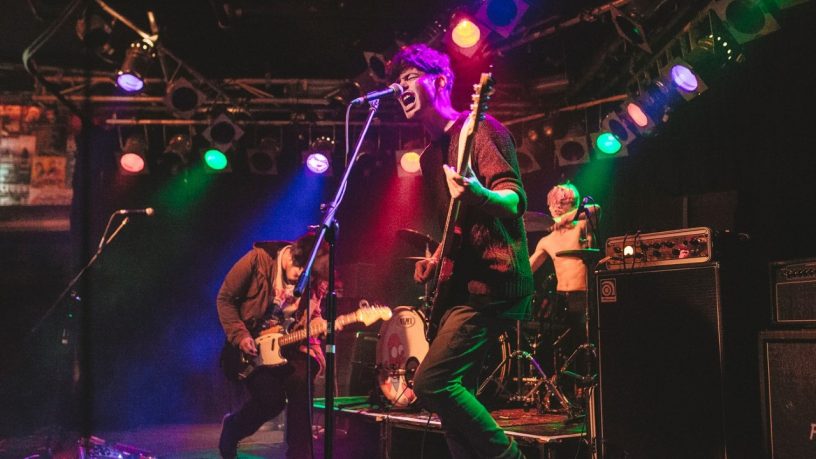 Sunshine Punch began as a two piece between James and the bands former drummer. After jamming and playing a couple of gigs the previous drummer left to pursue a solo career. Calvin had been a long time friend of both members and regularly attended shows so got promoted to bass player. Through Calvin the band met drummer Adam and got together a jam. Not the most exciting origin story but hey its what we got.

Foam, The Growl, Abbe May, Puck

We've just released our first our first DIY EP. We're not doing some more local shows, our first Roadtrip as a band and starting up preproduction for more music and releases.

Let's Talk About Something Else