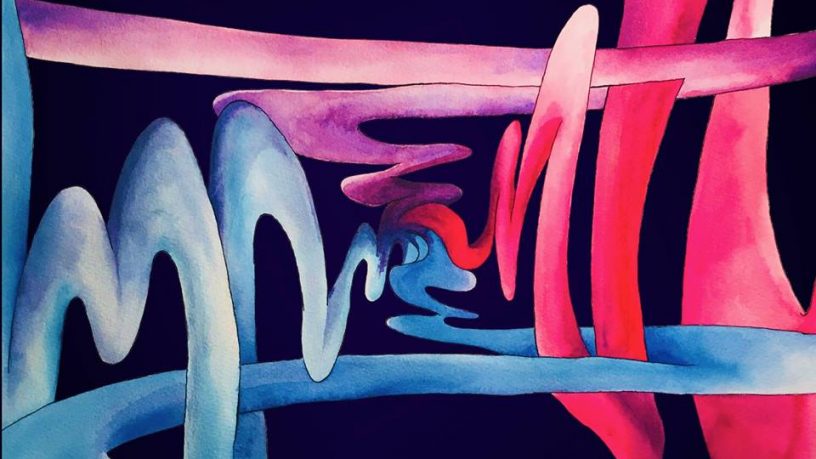 We played music in high school together and stayed mates after, but we only formed up as a band last year.

Was great to play Three Hands One Hoof's album launch along side Grace Sanders a few months ago. They're both really great musicians. Also playing Mojo's Rising Band Comp along side Airline Food, Grenan Dawley and Last Quokka was a great night.

Currently prioritizing our live shows to make a more immersive experience for people watching. Always trying to write new music to go along with it.

Debut EP is being launched on 25th of January at the Bird. We released a short video with an instrumental from the EP. Listen here.
To Top