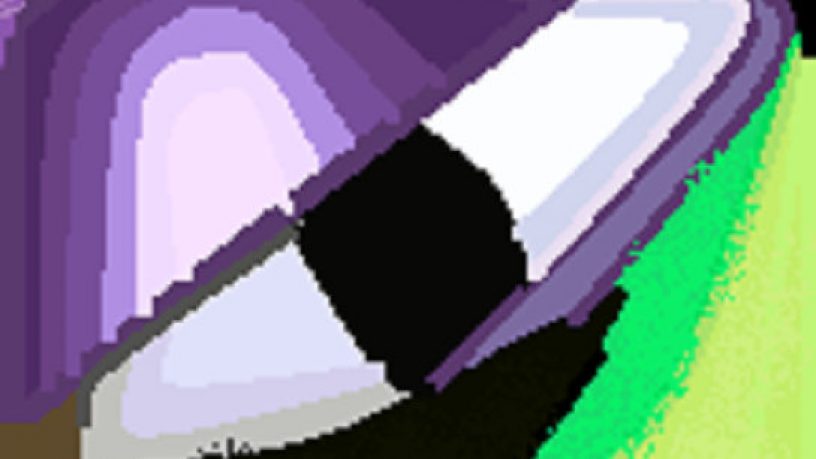 Early Yes and 1980’s King Crimson meets The Fall for the best songs. When playing live I use loops to fill out my sound – lots of fuzz and “found” noises rather than proper playing.

In the womb? I've been writing songs since I started playing guitar in 2003, and recording myself since 2006. I've only had a band once to play a one-off show in 2011(?) and haven't played in my own band live since. I started to play solo gigs in mid-2016 and play about once every two months or so.

Axel Carrington, Feels, and Hayley Beth, as well as filling in for Axel in Hip Priest in June 2017. I also shot fingerguns at Hugh Manning once and have regretted it ever since.

Preparing to get a band together to play This Nation's Saving Lizard live, as well as working on some electronic music for a friend's film.

Like I mentioned above, I played in Hip Priest once (I share DNA with one of the members). I also played in my own band call MACHOVEN in 2011(?), which had Axel Carrington on bass (Rag 'n' Bone, HYLA, The Fruity Whites, JOE HEAD JOE, Hip Priest (RIP Priest)), and Hamish Carrington on Drums (Paradise Motor Inn, Silentide).