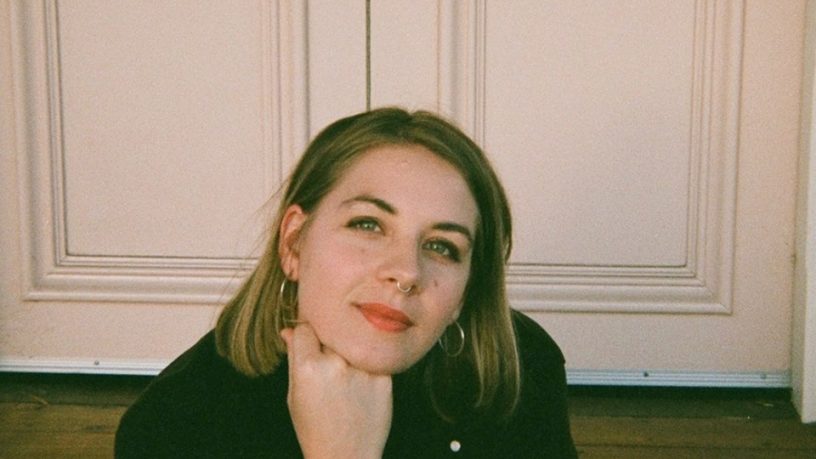 Tanaya combines her airy tone and silken melodies with insightful lyricism, depicting her personal experiences with depression, anxiety and living with bipolar disorder. There’s a moodiness, a sadness and utter transparency in her songs.

‘Reliable’ sources suggest Tanaya’s sound carries with it hints of a childhood filled with Aussie rock influences such as; Powder Finger and Silverchair. That, paired with the sweet sounds of Sixpence None The Richer and an adoration for Sharon Van Etten shine through as she constantly keeps it interesting, demonstrating versatility and variety in her work.

I listened to 'Malibu' by Hole a couple hundred times, walked into a secondhand guitar store on Nicholson Street in Carlton and bought a white Fender Strat. I played and played and played, forcing myself to learn bar chords, wrote a few lame songs, and just kept going.

Right now Tanaya is gearing up to release her debut single 'Graceless', followed by a video clip before releasing her debut EP 'Some Kinds' through Melbourne label, Healthy Tapes late June.

We have crunched the numbers and can reveal the most played tracks on RTRFM for 2018. […]