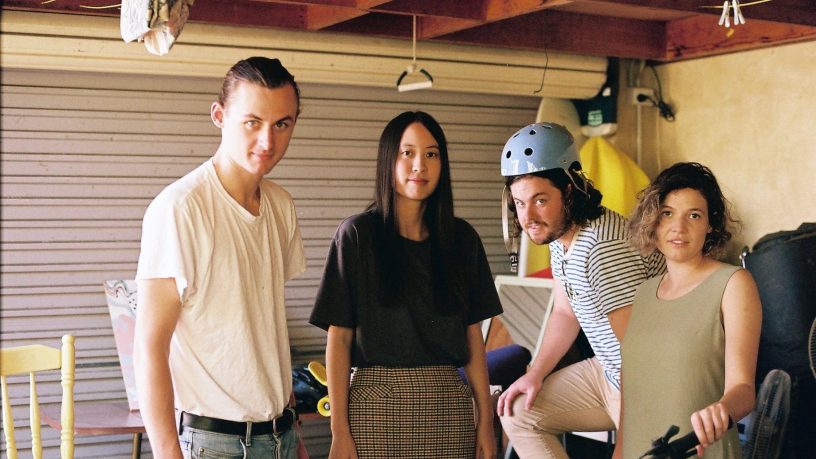 Initially the bedroom project of Michelle, the group came together after being offered their first gig in 2016. Michelle recruited Fraser whom she'd met through a mutual friend through tinder. Fraser then asked his brother, Connor, to join the band. Following a year of gigging as a three-piece, Teen Angst decided to expand with the addition of a bassist, Emily.

Bookshop Boy / So You Say