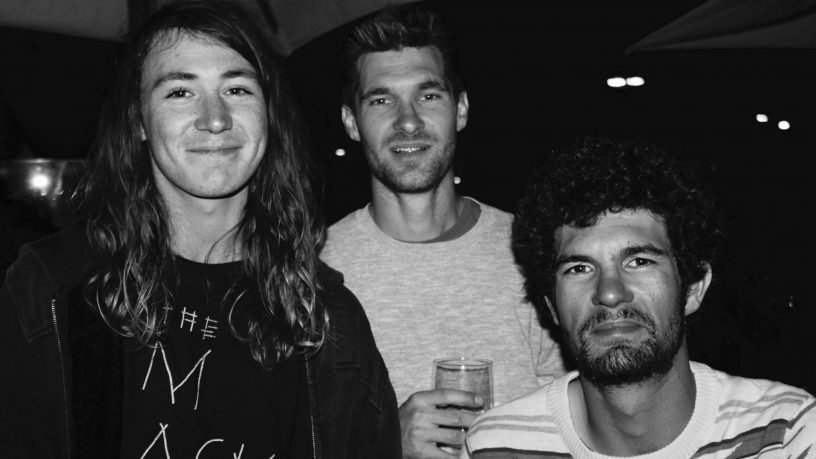 The Bowers brothers grew up together in Perth, WA, with their passion for music beginning at a very early age. It was years later when the brothers met Darcy in Darwin, Michael and Tyran took him under their wings and a brotherhood was formed. The 3 spent some time in Portugal, during this time they held auditions to try and find a singer however they realised that they already had everything that they needed and so was the birth of The Artfuls.

The Beatles, Modest Mouse, Rage Against The Machine, The Doors, Silverchair, The Killers, Blink 182, Radiohead

In 2014 The Artfuls won 1st place in a competition held by Cabeças de Cartaz.
In January 2015 The Artfuls were ranked 38th position in PicaRock web radio's weekly top 100 list.

Currently performing throughout Perth and working on their first album that will be released in 2016.