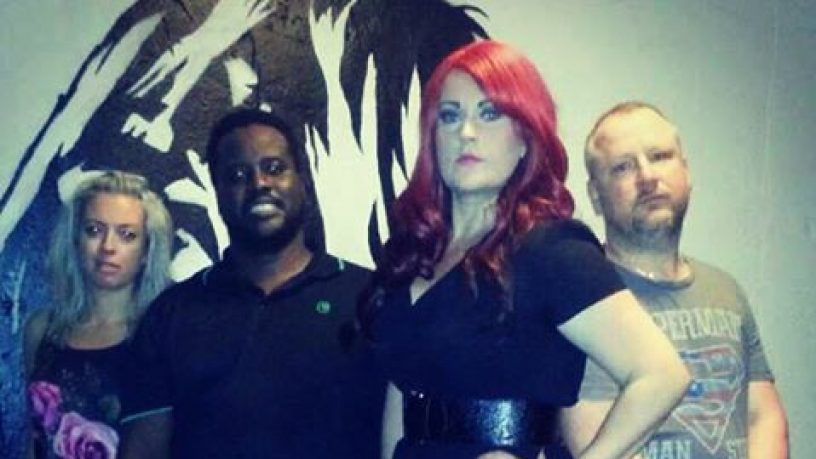 Our Music is described as Indi Rock with an alternative nineties sound.
All lyrics and songs are original

The band started when Lead Guitarist Andrew Haines bought his friend Emma Fletcher a Base Guitar for her Christmas in 2011. Andrew¹s past experience playing for an Indi Rock Band during the height on the Brit Pop era and Emma Fletchers creative lyrics was a great collaborative team from the start. Soon after Tim Kasule who was a family friend was then asked to join the band and play the drums. Together the three of them rehearsed at the Hen House Studios in Osborne Park, writing lyrics and collaborating. In 2013 Andrew met Lead Singer Kelly Cairney through work. Conversing over the photocopier about music, he then invited her to come to the studios to rehearse with the band. Kelly brought with her a powerful voice which changed the dynamic and was a sound that the rest of the band were interested in.

British Rock has been the biggest influence in our sound

Releases by The Blissful Kills