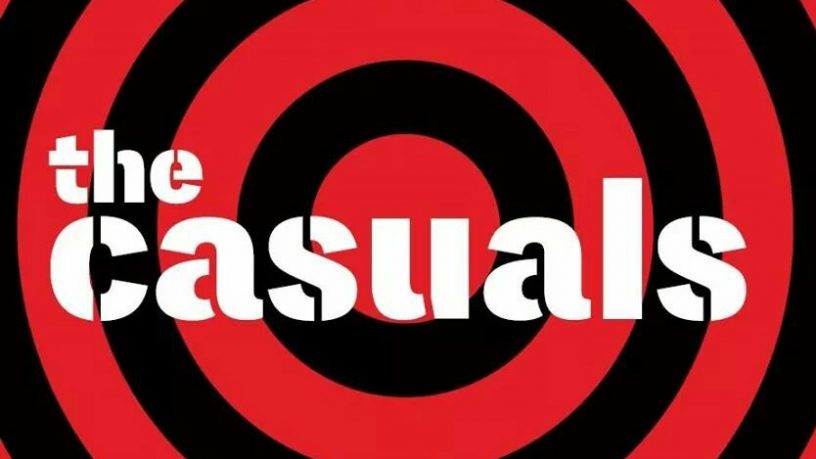 the casuals originally formed to perform a ten song cover set at the drummer's birthday. It grew from there, gradually adding new members are writing original music.

Music that you can dance to, and just about any record with fuzzy guitars on it.

We co-hosted a charity gig that managed to raise over $2000 for the Yarloop fire relief effort. Playing the main stage at the Rosemount with The Midnight Mules and The Devil In Miss Jones was pretty cool, too.

Hot-to-trott after releasing our debut single, we're currently gearing up to release our debut EP in Q4 2017. It's going to be red hot.

Releases by the casuals