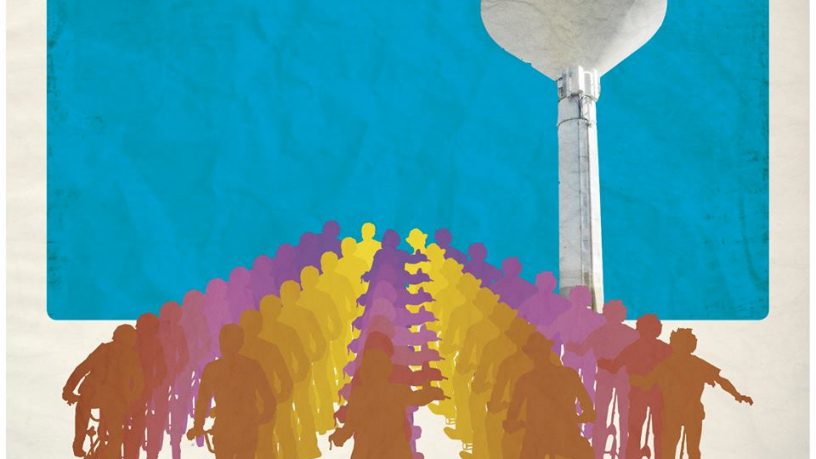 Beginning as Adem's solo project, he asked Trev to back him on drums. They launched Adem's album called 'The Community Chest'. After a dozen shows they quickly assembled at team to replace their 'virtual' members. Laurie, then Pete, then Dee joined, so that by 2011 they were ready to record and play live.

Launching a full-length vinyl LP and supporting Sebadoh made for a pretty special 2013.

Recording and further writing for the next album.

Releases by The Community Chest

Top of The Hour 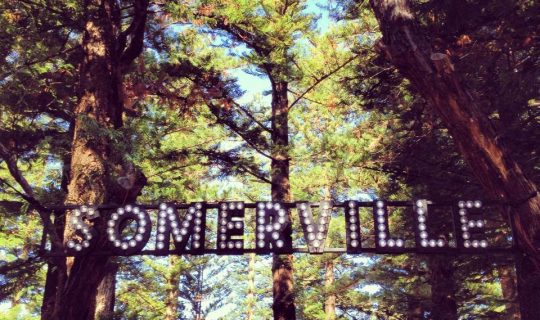 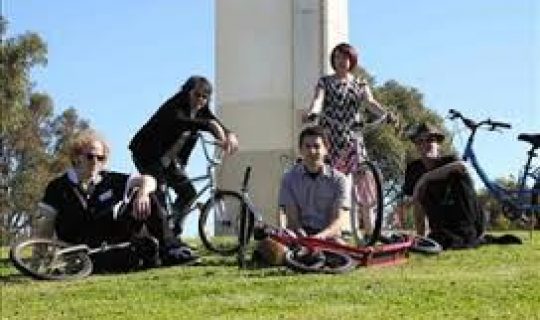 Top of the Community