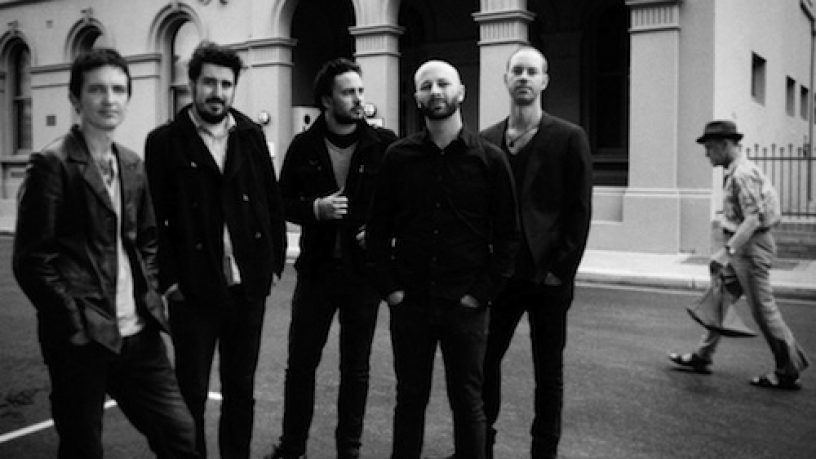 The Ghost Hotel began life as a three-piece pop-rock band back in 2005. Formed as a vehicle for the solo songs of former Team Jedi bassist and guitarist Aaron Gibson, the band brought on a mixture of rough and ready guitar noise, acoustic twang and pop sensibility. Boasting the formidable rhythm section of Jack Kennedy (Grand Central - Bass) and Steven Rea (The White Trash - Drums), the trio set ears pricking up around Perth and were soon supporting the likes of Bob Evans and Youth Group around town. But sometimes life gets in the way and a mixture of work, travel, fatherhood and other musical projects sidelined the group as quickly as it had begun. Gibson hung on to the name and went back to the solo performances he had been trying to avoid. But soon enough he was joined by Red Jezebel front man and songsmith Paul Wood. They formed an acoustic duo, splitting the songwriting and vocal duties as they shared their love for Americana, noisy guitars and the West Coast Eagles. With the addition of Jake Snell (Capital City) as a third songwriter and guitarist, the new Ghost Hotel began to take shape during half time breaks and lazy Sunday arvos.

Playing to the massive crowds supporting many of the above listed bands.

Band has just recorded a new single which will be coming out in October, and writing new material for album #2.

Releases by The Ghost Hotel