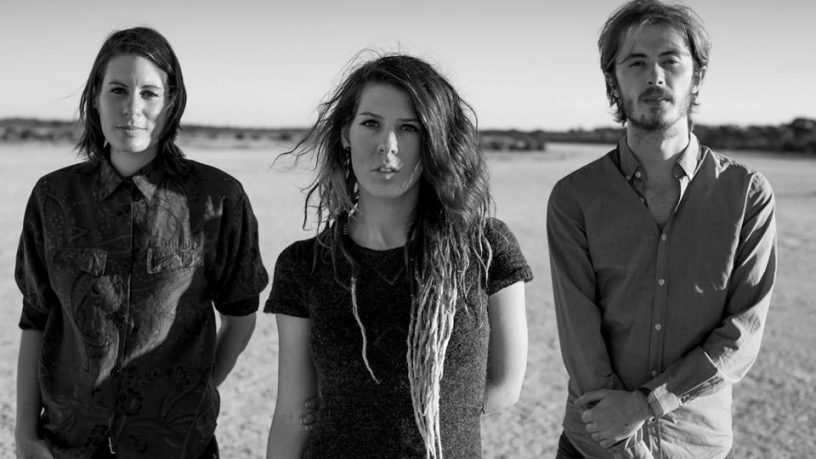 Drawing as much inspiration from Fleetwood Mac as they do The Jezabels and Florence and the Machine, our latest release Let Go Of Limbo is a gentle whirlpool of majestic soft-rock instrumentals, effortlessly clever pop hooks, and stylistic left-turns, all of which orbit around Cathii’s commanding voice. The result is like an unexpected rush of warmth on an oppressively cold day: quietly ecstatic and even life affirming.

Vix's previous band was looking for a drummer, Max responded to the advertisement in X-press mag and joined the band. A year later the band lost their singer so Max and Vix continued on and formed a new band. Also responding to an advertisement is how Cathii came to join the band. Yay for xpress magazine - bringing people together.

Fleetwood Mac, Florence and The Machine, Oasis, The Jezabels, Meatloaf.

Our film clip launch at the Rosemount this year.

About to head on a WA tour