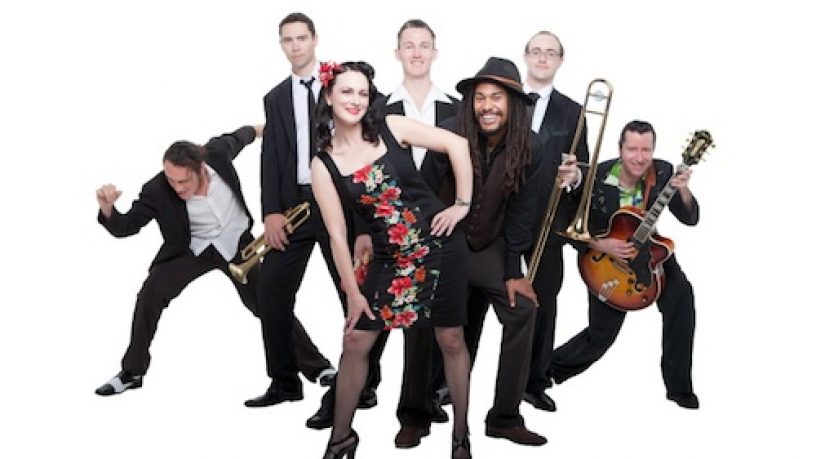 A living breathing reminder of the 60’s sounds of Jamaica and the Caribbean! The Isolites authentically recreate island sounds and keep it alive by injecting new works into its timeless genres.

Drummer knew some people and had a crazy idea to form a traditional ska band.

Releasing our debut CD recently was a landmark step for us.

Being on the RTRFM Seriously Sound System 2012