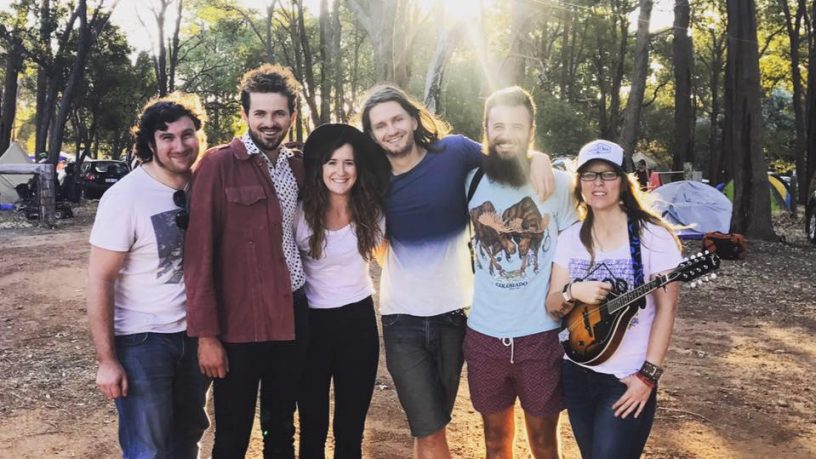 James and Natasha are both a songwriting dating duo and played around Perth after recording the first EP - decided to recruit their roomie Alex Brown (from Lord St) and casually mentioned it a Roy St party to paisley man Michael Savage to join on bass. Rehearsing from a bedroom at Lord St the 4 pce formed a folk rock sound.

We are gigging hard out , have just finished recording our third EP ready to release early next year. Playing locally and regionally. Filming video clips and still rehearsing from our lounge room but on Lindsay Drive in Morley. Got Belle Harvey as a perm member in the band can't do without the harmonica and mandolin sounds now.