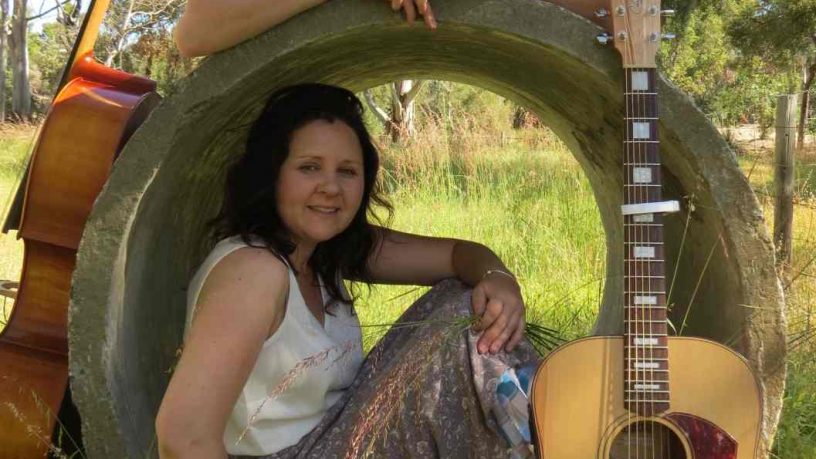 Through playing in another band.

Currently recording second studio album 'In a Big City' to be released in December 2013.

Releases by The Littlest Fox

In a Big City

Under the Apple Tree